An Angel at the Mikveh

We cannot let this continue!

Nakba: When independence is catastrophe

A Message from Frog this Passover Eve

Speaking the Elements of a Dream – Spiritual Companionship & Dreamwork

Finding Meaning in Dreams Is as Jewish as Joseph’s Story

Torah commands both love and vengeance: In Israel, we live that contradiction

Ruth and Naomi: models for our troubled times

A Pop Celeb Walks-into a Mikveh

Hope lies in stepping into the other’s shoes

Let’s not forget we were strangers in Egypt

If the Sea of Galilee could speak: Religion after Corona

Moving from silence and despair to love and hope

Is the state really AC or is AC a state of mind?

Let snails be our teachers as we consider emerging

Mikveh in the Time of Corona: Reflections on immersion and alternatives

The Relativity and Range of Rainbows

Dreaming in the time of Corona

Choose Life but Prepare for Death: Transitioning from Leviticus to Numbers

A Rabbi and a Preacher: Two Unlikely (or Not so Unlikely) Tallit-Bag Fellows

Slower and wiser: A lesson learned on World FSHD Day

Repairing the World Through “Etty-ism”: An Unusual Yom HaShoah Ceremony

Looking for Hope in Mikveh

Going Deeper into the Kinneret Swim

Is obligating women the answer?

With Liberty and Mikveh for All

What I learned from Rebecca this year

When a vision of togetherness is a lonely journey

Mikveh and the single girl 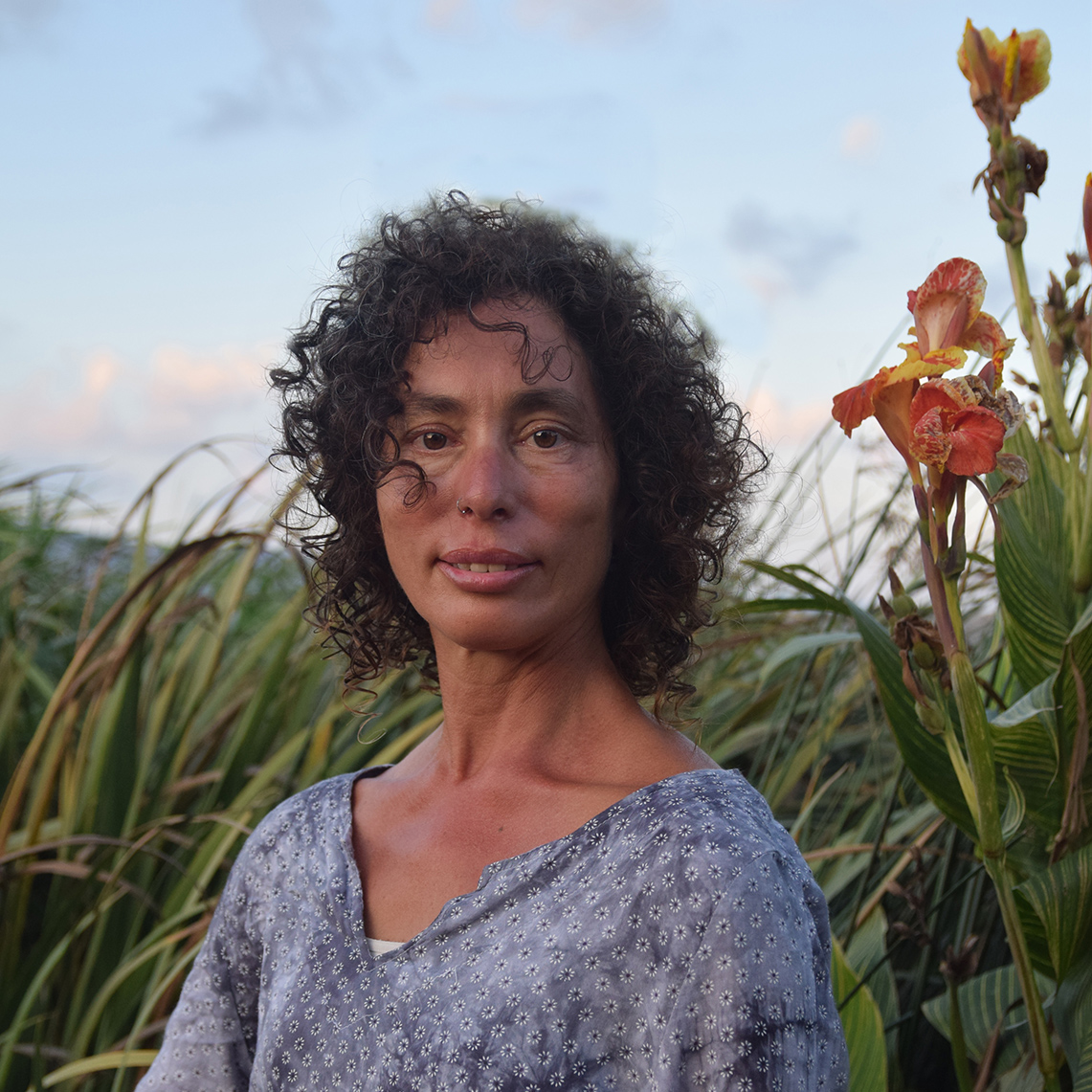 Haviva Ner-David is a writer and rabbi. In 2006 she became the first woman to publicly receive Orthodox rabbinic ordination, only to leave Orthodoxy and call herself a post-denominational rabbi. Ten years later, she received interfaith ordination from the One Spirit Interfaith-Interspiritual Seminary and now goes by post-denominational inter-spiritual rabbi.